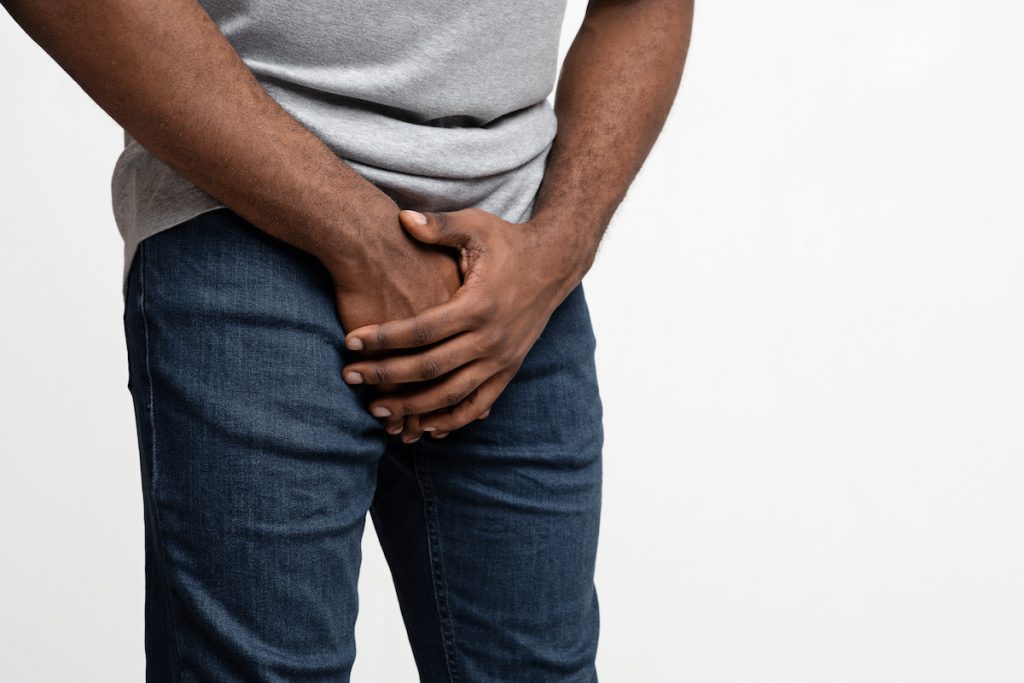 What you need to know about Prostate Cancer

What you need to know about Prostate Cancer?

The prostate is a walnut shaped gland that is located below the bladder and in front of the rectum. It is a part of the reproductive system.  It weighs 1 ounce. Since the prostate surrounds the urethra it can compromise urination when it’s enlarged. Approximately 1 in 9 men will be diagnosed with prostate cancer and it’s the second leading cause of cancer death.

It produces fluid that is used to nourish the sperm as well as help transport the sperm. Prostate cancer is the most common cancer type in men. Fortunately the growth of prostate cancer is very slow and is restricted to the prostate at least in its initial phase of growth. This may require no treatment in some people since its not an aggressive cancer when compared to other more dangerous types

Signs and Symptoms of Prostate Cancer

There are signs and symptoms associated with prostate cancer. There are some signs that may be noticed during the more advanced stages of prostate cancer (early stages don’t have noticeable signs) such as blood in the semen, bone pain, urinating issues, stream of urine being weak, erectile dysfunction as well is discomfort in the pelvic area.

Like most cancers, the cause is not known for prostate cancer. It can begin usually with a few cells that are mutated in the DNA preventing its normal regulatory signals from regulating its growth and this will result in the cells dividing abnormally. When there are a lot of these cells in one area it is called a tumor. They will keep increasing in size until it starts breaking apart and moving to other areas of the body through the blood.

Risks of Getting Prostate Cancer

Family history is important. Some cancers like breast cancer have a gene that can be passed down the family putting each other at high risk of getting cancer. This same phenomenon can be seen in prostate cancer too so if a family member had it, the doctor should be extra cautious with testing.. Race could also play a factor because prostate cancer is more prevalent in some ethnicities when compared to others. For instance black men have a greater risk of prostate cancer as well as the cancer being more aggressive and advanced. Other risk factors are age (increasing risk as age increases) and obesity (more advanced form of the disease and hard to treat).

There are many ways to screen for prostate cancer such as doing a digital rectal examination or testing for prostate specific antigens in the blood. Usually screening is recommended in men that are african american, have a family history of prostate cancer or are 55-69 years old. It is a good idea to screen so if cancer is present it can be treated early as well as stop any form of spreading of the cancer. A biopsy can be used where small pieces of the prostate are removed so doctors can look at it through a microscope and see if there are cancerous cells.

There are many ways to classify prostate cancer. Grading is a measure of how aggressive the cancer is. This grading system is called the Gleason grading system. Staging is related to where the cancer is inside the prostate as well as if it has spread to other places in the body. The good news is 99% of men affected by prostate cancer will live for 5 years. Prostate cancer has the potential to spread to many parts of the body such as bones, bladder, organs, and this will travel through the lymphatic or bloodstream system.

There are options to relieve this such as surgery, catheters or more medications. Treatment for prostate cancer as well as prostate cancer itself may lead to dysfunctions getting an erection. There are devices that can use vacuum suction to encourage an erection. Treatments like hormone treatment, surgery and radiation can cause erectile dysfunction.

Active surveillance is a method of not directly treating the cancer but monitoring it using biopsies, DRE and PSA tests. Watchful waiting is less aggressive compared to active surveillance in the sense that it doesn’t require biopsies. There are many alternatives to drug treatments such as surgically removing the prostate. The main two side effects after surgery to be concerned about is urinary incontinence and erectile dysfunction. Radiation can be used to kill  cancer cells and this uses high energy rays. Radiation is a lot less invasive compared to surgery and it’s still effective. Like with surgery, radiation also comes with similar side effects. Cryotherapy is also an option where the prostate gland is frozen so the cancer cells can die. HIFU and focal therapy is where sound waves are used to superheat tumor cells ultimately killing them. This option comes with much fewer side effects so it’s a good alternative to the other options.

In terms of drug therapy, there are treatments like hormonal therapy. This works by depriving the prostate cancer of androgen since the cancer needs testosterone to grow. Hormone therapy can be done with medication or surgery by removing the testicles. There are risks to using hormone therapy such as getting diabetes, heart disease or having negative impacts on bone. Chemotherapy is always an option for every type of cancer. It will destroy any cell that is rapidly growing and in doing so will hurt normal cells too. There are many side effects with chemotherapy such as vomiting, hair loss, diarrhea, fatigue and nausea. There are therapies out there that can stimulate the immune system and get it to fight the cancer cells.

There are ways to help improve prostate cancer outcomes. It’s not proven that diet can help with prostate cancer prevention but it’s good for your overall health. Fruits and vegetables should be emphasized while avoiding high fat foods. Exercise is also good for overall health so should be emphasized. There is evidence showing individuals that don’t exercise have a high level of PSA relative to those that do.

How to Get Cialis in Canada

Where Can I Buy Minoxidil in Canada?

Join thousands of men who are taking charge and prioritizing their health.

JackHealth is not a pharmacy or drug manufacturer.

JackHealth is not a pharmacy
or drug manufacturer.

JackHealth is not a pharmacy
or drug manufacturer. 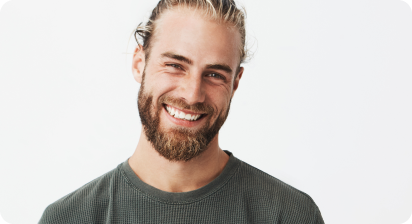